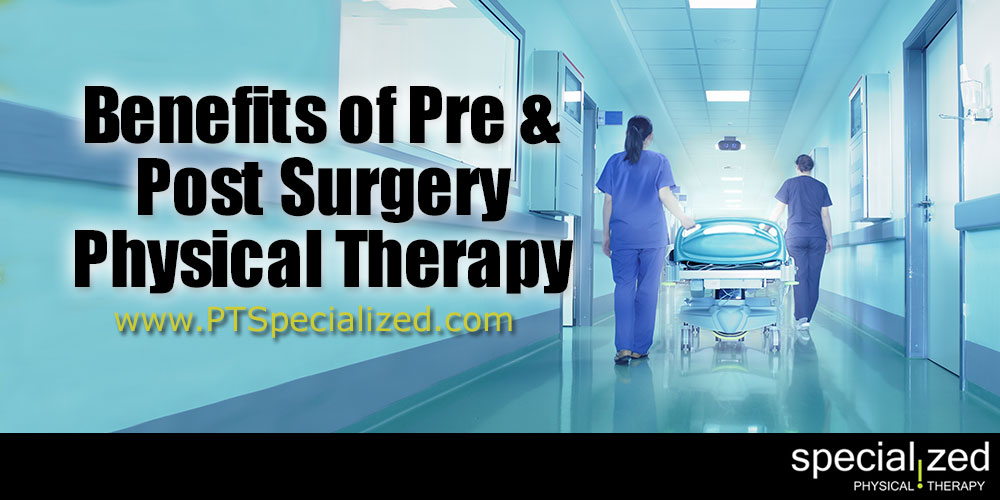 If you’re planning on having reconstructive surgery because of an ACL injury having physical therapy before as well as after surgery, gives you great benefit.

Even better, the pre and post operative rehabilitation program gave not just better short term outcomes, but much better long term as well. The authors of the study reported that “Compared to usual care, [the rehabilitation cohort] had superior preoperative patient-reported knee function, and still exhibited superior … function 2 years after the surgery, with 86–94% of patients scoring within the normative range…”

So if you have an injury that your doctor determined needs surgery, talk to him or her about taking part in pre-operative PT. You’ll heal faster and have a better chance of getting fully back to normal. If need be, talk to a physical therapist about it as well. The therapist can work with your doctor and surgeon to come up with the best course of therapy for your needs.

Sciatica.  It’s literally a pain in the rear.  It makes doing anything painful; sitting, standing, walking.  It isn’t a pain in the back. The sciatic nerve may be at the end of the spine, but it causes sharp pain in the buttock and leg.  All you want is relief.  Physical therapy can get it for […]