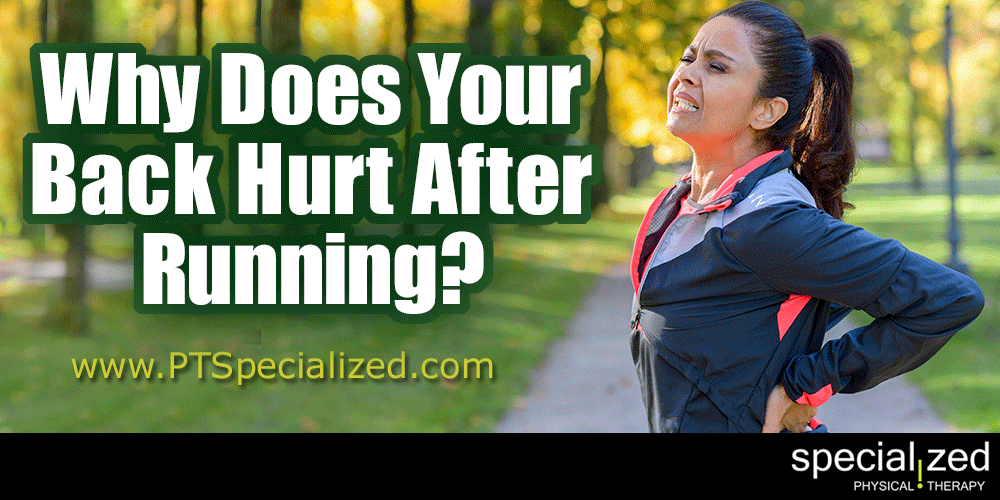 You love to run but your back doesn’t. Every time you run you pay for it with back pain. Have you ever wondered why? There could be a few reasons.

Often your back pain is due to muscle strain

It can occur for a number of reasons. Often it’s due to poor running posture and trying to “push” yourself forward while running. Sometimes it’s due to muscle spasms due to dehydration or a pulled muscle that occurred while running. Also, tight hamstrings can increase the likelihood of muscle strain in the lower back. How can you tell it’s a muscle strain? The pain will be localized pain that doesn’t radiate into the hips, legs or other parts of the body.

Another cause could be sciatica

This happens to a runner when the body shifts during running in such a way that pressure is placed on the sciatic nerve. Pain caused by sciatica can present as leg pain, hip pain and lower back pain. It can be because of incorrect running technique, muscle spasms that put pressure on the sciatic nerve or degeneration of the discs in the spine.

Foot problems can also be the cause

Improper running techniques can cause jarring in the ankles, knees, hips and even the bones of the spine which can lead to any of the above causes. A common improper technique is running with “flat” feet which means allowing the sole of your foot to impact the ground flatly instead of making initial ground contact with just the heel and allowing the rest of the foot to follow in a rolling motion. Along those lines are footwear issues. When your shoes wear out it causes problems.

If you have back pain after running, seek help, set up a physical therapy consultation, find the cause and get it treated. 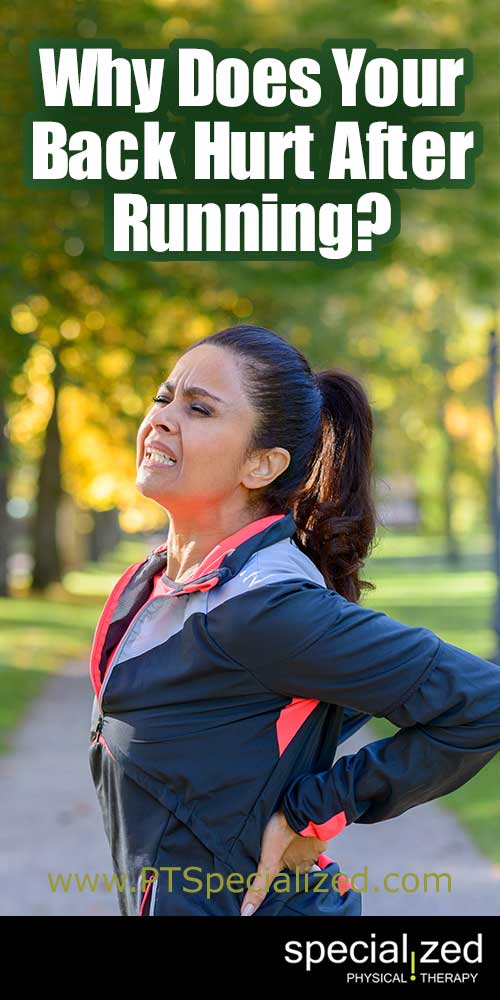 Despite Punxsutawney Phil seeing his shadow, it is that time of year when many start their gardening plans.  Buying seeds, peat pots or flats to start germinating those seeds.  Whether a flower garden, herb garden or vegetable garden, spring is coming.  Gardening is a popular hobby and sometimes a way to supplement food budgets.  It […]